The club was founded by three key individuals – Keith White, Olivia Wallis and Jed Riddy who remained on the board for a period of five years – giving their time and efforts to create amazing matchday experiences and a range of events for members all year round.

In 2013, the efforts of the club saw it recognised as an official supporters club of Manchester United FC. This is crucial as it now allows BMUSC to offer members even more benefits, including access to matchday tickets at Old Trafford as well as other discounts.

2013 also saw the club awarded the honour of ‘Best Overseas Supporters Club’ by FFDU. The following year they were also named as finalists for the same award. In 2015, BMUSC received the honour for ‘Best Supporters Club website’ and the club’s Marketing Co-ordinator, Elizabeth Wolfenden, was named as a finalist for ‘Supporter of the Year’, beating out nominations from across Australia.

With more than 3,000 fans across social media and in excess of 90 paid members, BMUSC continues to grow year on year as we continue to look to bring new members into the fold. 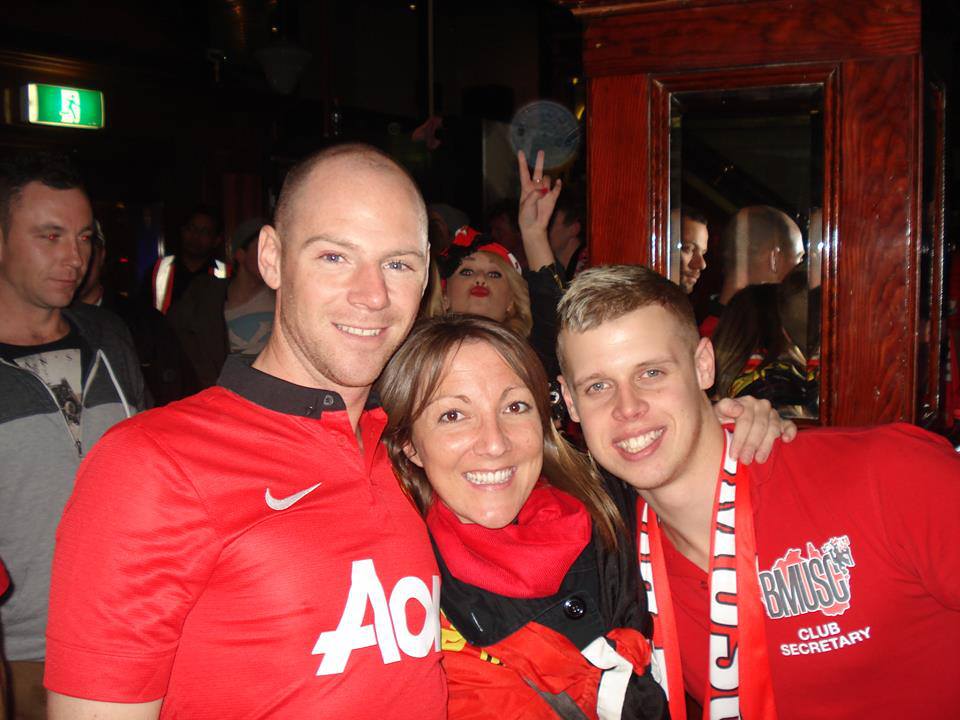 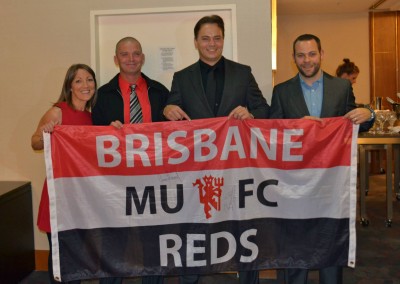 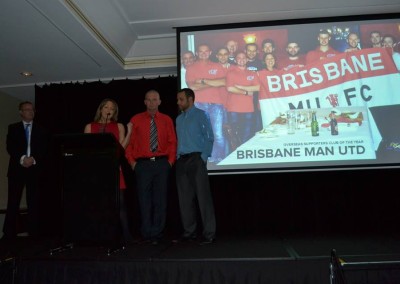 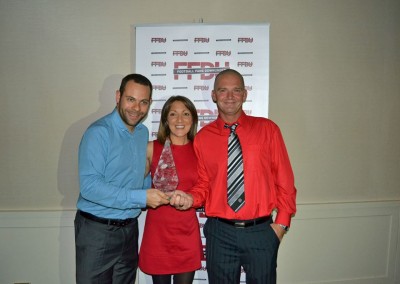 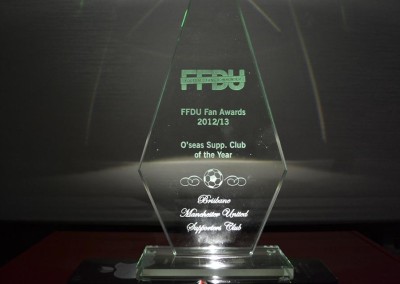 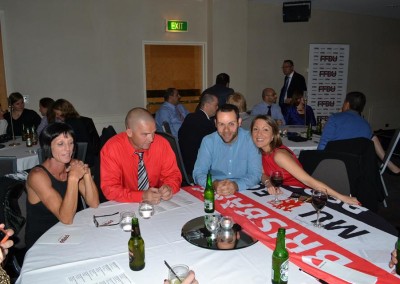